MUSIC BY JEFF RUSSO FOR THE CRITICALLY ACCLAIMED FX SERIES 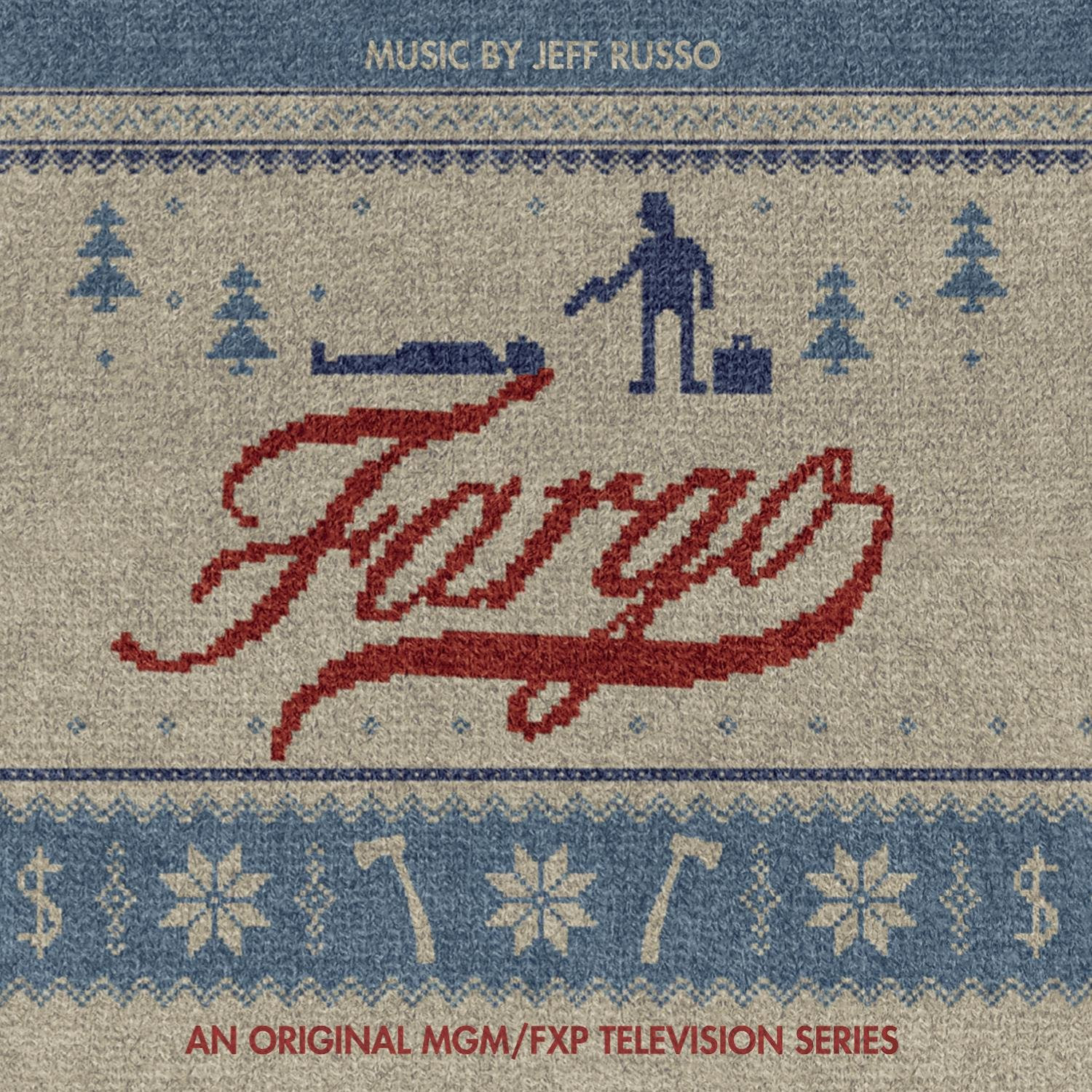 Sony Music announced the release on July 1 of the soundtrack for Fargo, the 10-part critically acclaimed television series for FX produced by MGM Television and FX Productions, featuring music composed by Jeff Russo.

Jeff Russo is a songwriter, composer, guitarist, vocalist and producer. He came to prominence as founding member, lead guitarist and co-songwriter of the American rock band Tonic, recipients of two Grammy® nominations, with whom he still plays. Recently, he has had a prolific career composing scores for feature films, TV programs and commercials, including the ABC dramas The Unusuals and My Generation, The Discovery Network’s FreeFall, the USA network series Necessary Roughness, the CBS network mini-series Hostages, and most recently the Starz drama Power. In 2013 he worked on feature films including Shoreline Entertainment’s Watercolor Postcards and the independent movie Free Ride. Russo has also composed music for the New York-based Cedarlake Ensemble Contemporary Ballet.

The score of Fargo perfectly showcases Jeff Russo’s versatile talents. Russo is able to emphasize the strengths of the series and its storied cast of characters by assigning different motifs and instruments to each one: the weak and easily led “Lester Nygaard” (Martin Freeman) is assigned the main theme with its slightly whimsical nature. For the manipulative “Lorne Malvo” (Billy Bob Thornton), sleigh bells, which typically denote happiness, in this case represent his dangerous, animalistic nature, chiming for Lester when he is reminded of the brutal Malvo. In the second episode, “The Rooster Prince,” new hit men coming down the highway are introduced by means of a steady drumbeat without any other accompaniment.

About Fargo
An original adaptation of the Academy Award®-winning feature film, Fargo features an all-new “true crime” story and follows a new case and new characters, all entrenched in the trademark humor, murder and “Minnesota nice” that made the film an enduring classic. Oscar® winner Billy Bob Thornton stars as “Lorne Malvo,” a ruthless, manipulative man who meets and forever changes the life of small town insurance salesman “Lester Nygaard,” played by BAFTA Award® winner and Emmy®-nominated Martin Freeman. Colin Hanks plays Duluth Police Deputy “Gus Grimly,” a single dad who must choose between his own personal safety and his duty as a policeman when he comes face-to-face with a killer. Allison Tolman also stars as “Molly Solverson,” an ambitious Bemidji deputy.

Fargo is produced by MGM Television and FX Productions for the FX Network in the U.S., with MGM Television acting as the lead studio and worldwide distributor of the series.